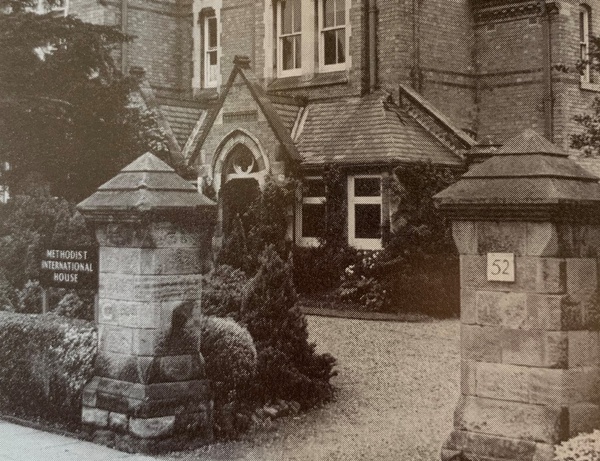 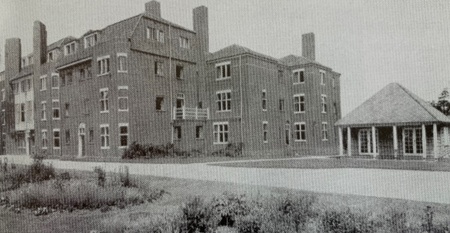 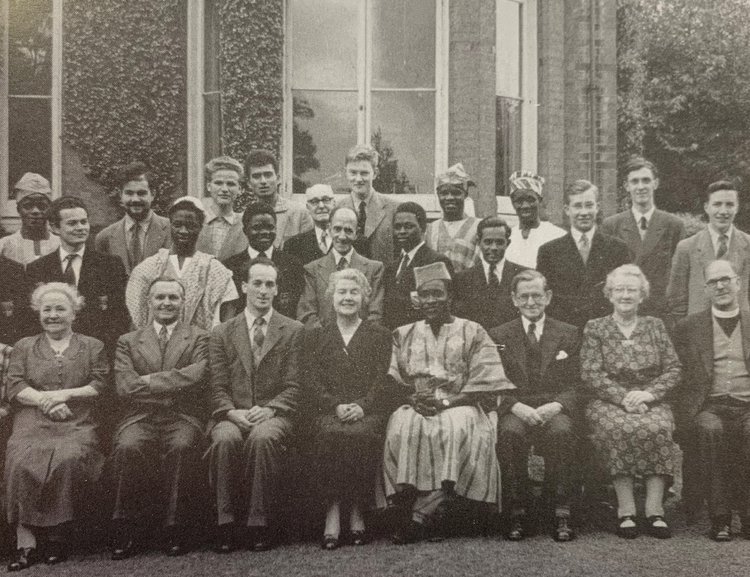 Wesley International House previously known as Methodist International House was built in the 1860's by Thomas Shaw an up and coming jeweller and Goldsmith. The house continued as a family residence passing down the line until 1954 when it was sold to the Methodists. A pioneer and newly appointed Rev James J Whitfield who had spent over 20 years service in the West Indies and Sierra Leone wanted to help the immigrant workers who were coming to the Midlands with accommodation.   Soon after he also realised the difficulties faced by overseas students and in September 1955 the house was able to accommodate 20 students, 2 staff plus a cook and a gardener. This photo shows the first residents and staff.

Asbury Overseas House was originally the Missionary Guest House in Selly Oak, Birmingham.  The story begins with Miss Margaret (Peggy) Silcock whose sister was a missionary and who saw the need for comfortable and affordable accommodation for missionaries on furlough. She brought together several missionary societies and formed a company called Missionary Guest Houses Ltd on 23 July 1926. This photo shows part of an original inventory for a flat from January 1929.

The Present and The Future

In September 2002 a company limited by guarantee and named Birmingham International Student Homes came into being and the names of the Houses were changed to Wesley International House and Asbury Overseas House. After formation the company was registered as a charity and BISH remains committed to the work and witness of the Christian Church in offering welcome, hospitality and accommodation. Below is a photo of our current team across both houses. 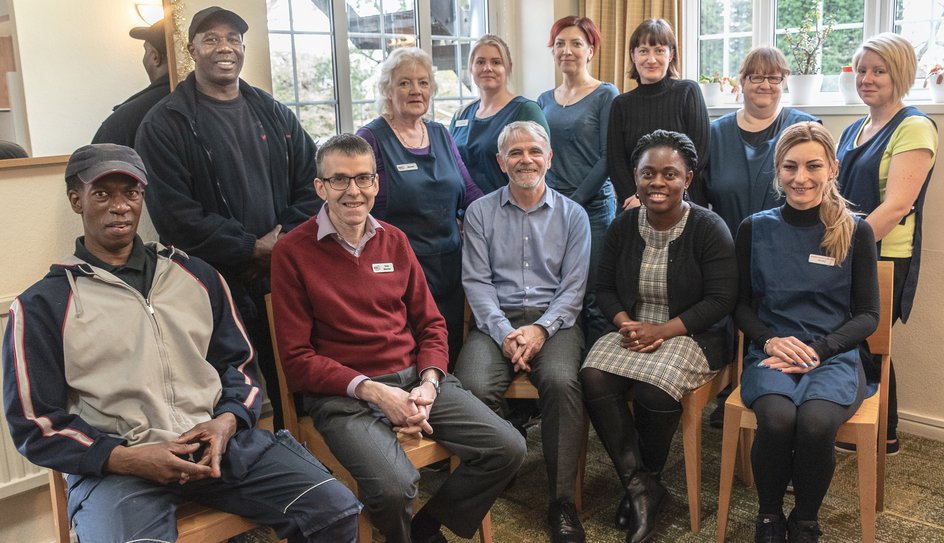