A selection of links to other websites which may have useful information if you're considering applying to BISH, or are already one of our residents. 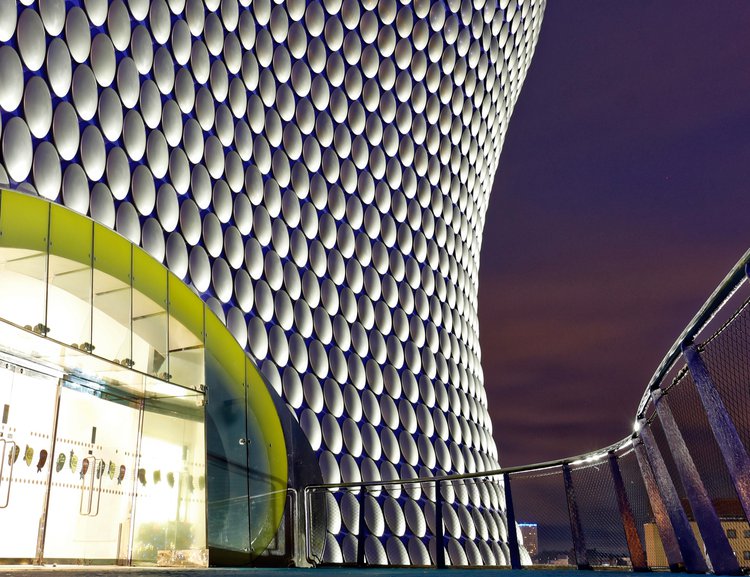 Commonly known as the second city with a rich history going back more than 1000 years. Birmingham was also known for the boast that at one time the city had more canals than Venice.

The city has also paved the way for pioneers in nearly every field that has influenced modern life from scientific and engineering breakthroughs to equal rights and social reform.

Nowadays the city has been transformed and reimagined by regeneration of some of the areas that were giants in manufacturing but now serve as unique retail centres incorporating shopping, leisure and restaurants some of whom offer Michellin starred quality.

The diverse and young population of Birmingham provides a vibrant backdrop to a city with many secrets waiting to be discovered. 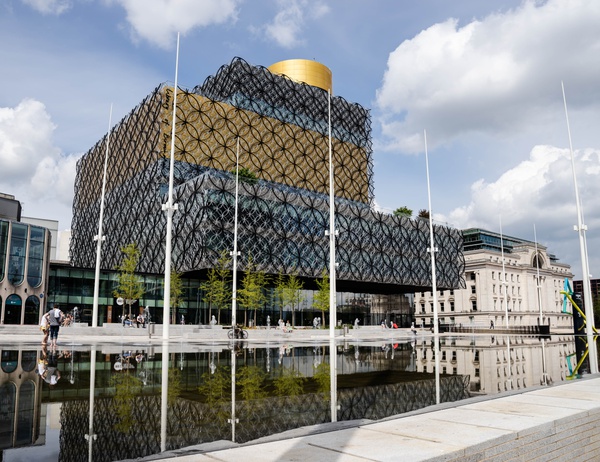 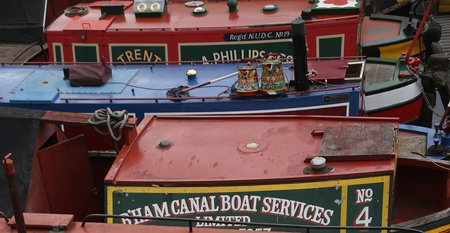 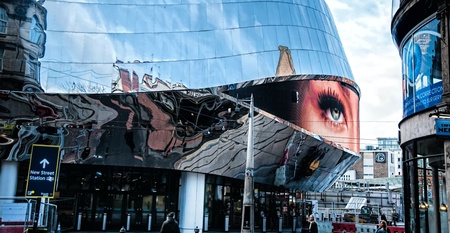 Get the latest UK Government information